"I am headed to that place where I can really break free and my spirit comes alive".  These are Kalin's words on November 22nd.  She died on December 23rd.

Kalin's death has moved me deeply.  Perhaps being sad is the same thing as being moved, but it feels more then that.  It feels as thought Kalin has passed along to us the most important lesson we can learn on how to live. And its our duty to put that lesson into practice.

Whether she was headed to the beach, to work or to a good party, Kalin embodied the words "I'm headed to a place where I can really break free and my spirit comes alive".

She died the same way she lived.

Rest in Peace Kalin...or dance for joy throwing confetti in the air!!! 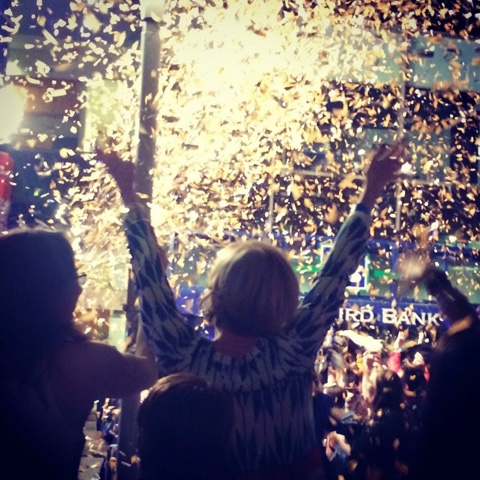 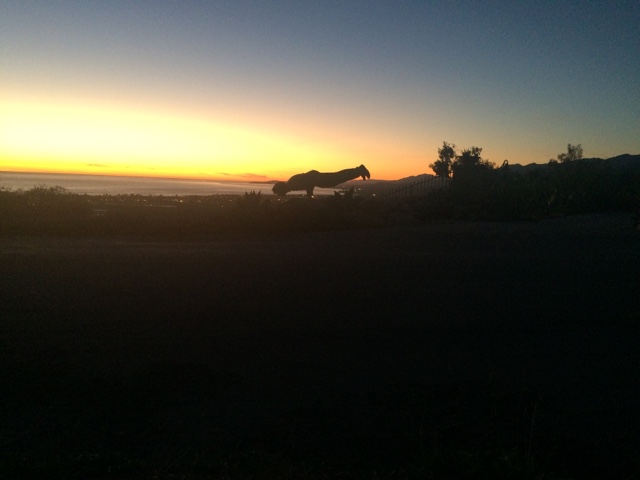