My brain on wind...the night before the 127 mile day, the forecast called for 25 mph winds headed out of the NNE. We were heading E. The one thing I've learned the last few days is the weather forecasters might be hit or miss on rain, but they seem to be dead on wind speed and direction. The trees were whipping around when we woke up for the 127 day. A nerve wracking sight. It was a long and sometimes treacherous day. The treachery was the potential of being blown off the bike or into traffic. But all of this drama when assimilated properly by the brain becomes a quiet hum. And the day ended late but without incident. But that's when the brain reverts to images of days of easy riding thinking that hard stuff is over. Needless to say the next day after a very sheltered start through a beautiful park in Woodward, OK, we popped out into a headwind. It was amazing to experience the feeling of almost immediate defeat, thinking that the day was going to be hell. But as Churchill said "when you are going through hell...keep going". And all I had to do is bring myself back to the present moment, and remind myself to experience each meter as it came. The day was long but actually quite easy in the grand scheme of things.

This country is so amazing in its cultural and environmental diversity. I sometimes feel like I am crossing international borders. At one point we are seeing Elk in the conifers, then Pronghorn on the plains. Or talking to a Native American, then hanging out with a Native Mexican. Seeing someone driving a brand new Range Rover, then seeing someone riding a horse to work. Seeing an oil well amongst corn fields. Being a cyclist on an interstate highway. Being cooked by 127 degree roads, then being pelted by freezing hail. Being pelted by democrat rhetoric, then being pelted by GOP rhetoric.

And we are only halfway across this country. Now it's onto the weekend, with a couple 70 milers in our sights. 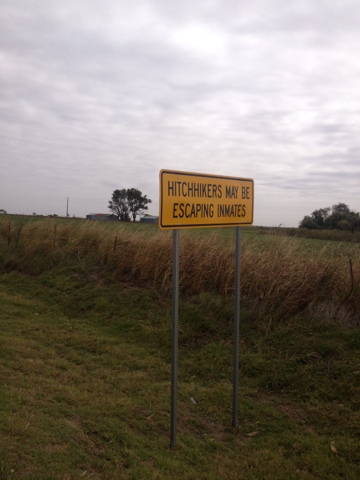 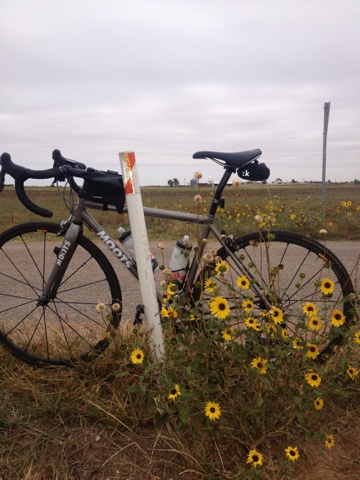 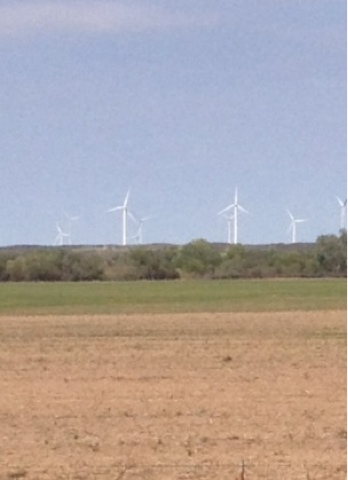