Life begins at the edge of our comfort zone

4 a.m. Wake up, take an Uber to pick up a rental car and then drive up to Carpinteria.  By the time I got there it felt like a long day and I hadn't had anything to eat or drink, but I still had two hours before my meeting.  Hedonism was pulling me toward the Lucky Llama coffee shop where I might enjoy a hot almond milk latte and relax while mindlessly scanning the Internet. But part of me, a small part wanted me to pull into the parking lot of the Carpinteria Bluffs and go for a hike.  Spending time sitting in a car seems to drain my energy, and it was bit chilly out...all in all the Llama seemed a lot more appealing.
At the last minute an invisible force yanked the steering wheel to the left and into the parking lot I pulled. Whew, what happened, who did that? Well I'm here, I might as well get out. I just started walking.  Two hours later I was back at the car, feeling more alive then ever.  Thinking that without fail, going to edge of my comfort zone is always the best option, but certainly a very difficult decision.  The instant gratification of hedonism lasts for a moment, the transformation that comes from a bit of struggle lasts a lifetime.
And the interesting thing about my morning, is that it was far from a struggle. It was a state of flow, struggle ceased to exist.  The only struggle was deciding not to take the comfortable option.
I hiked along the cliffs and then down a gulley to the beach.  Along the rocks I found a three foot Leopard Shark trapped in a rock pool. I grabbed her by the tail, and after a bit of a wrestling match, I got her back home into the sea.  Further along, I saw a spout and stopped to eventually sea a Grey Whale making its way north about a hundred feet off the beach. A couple miles later I stopped at Rincon point to watch some short board surfers enjoying a quick left/right break wave. Then back to the car I headed. Buzzards circled high in the distance. A few dogs were walking their owners.  The sand was displaying the sea floor bounty left behind by a full moon high tide.
I cruised into the Llama ready for my scheduled meeting on how to propagate well-being in the world.  With energy that caffeine couldn't dream to offer...I indulged in that latter nevertheless!
Rest and relaxation is so important, but in order to transform, to evolve, to really appreciate life, to have fun....making the uncomfortable choice, especially knowing that it is a good choice, seems to come as an epiphany each time, and yet each time the rewards are infinite! 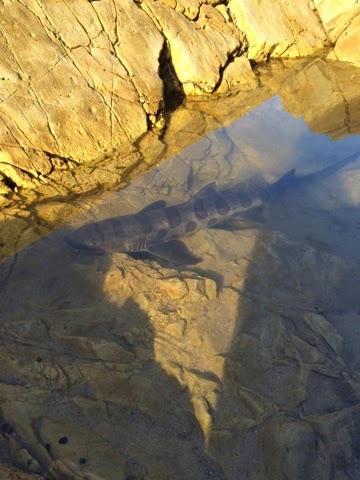 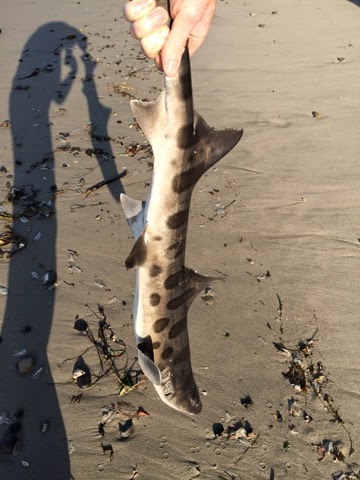 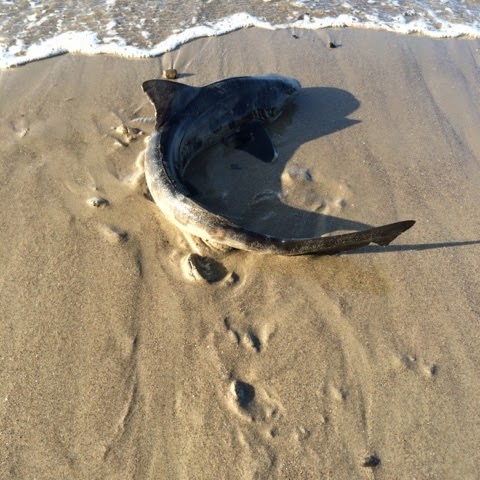 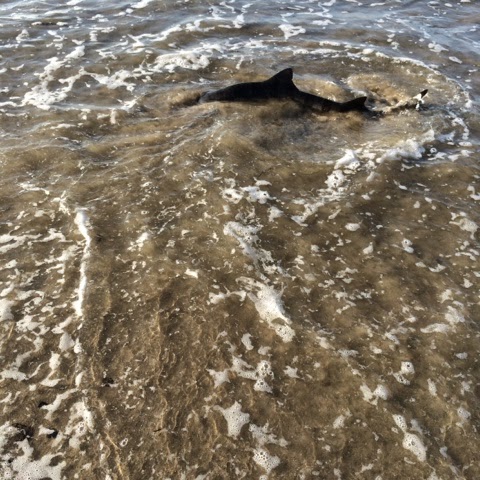 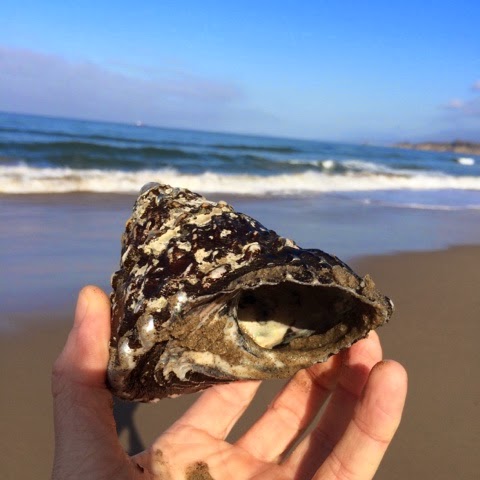 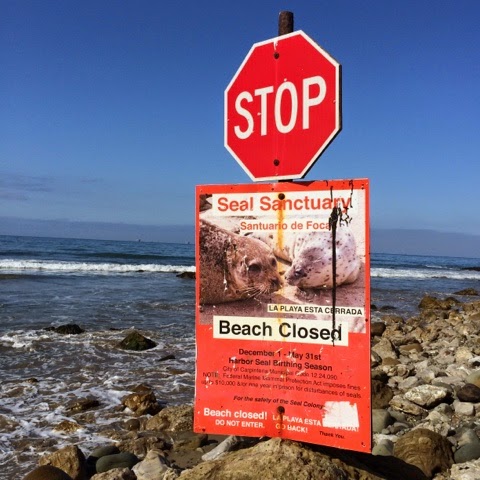